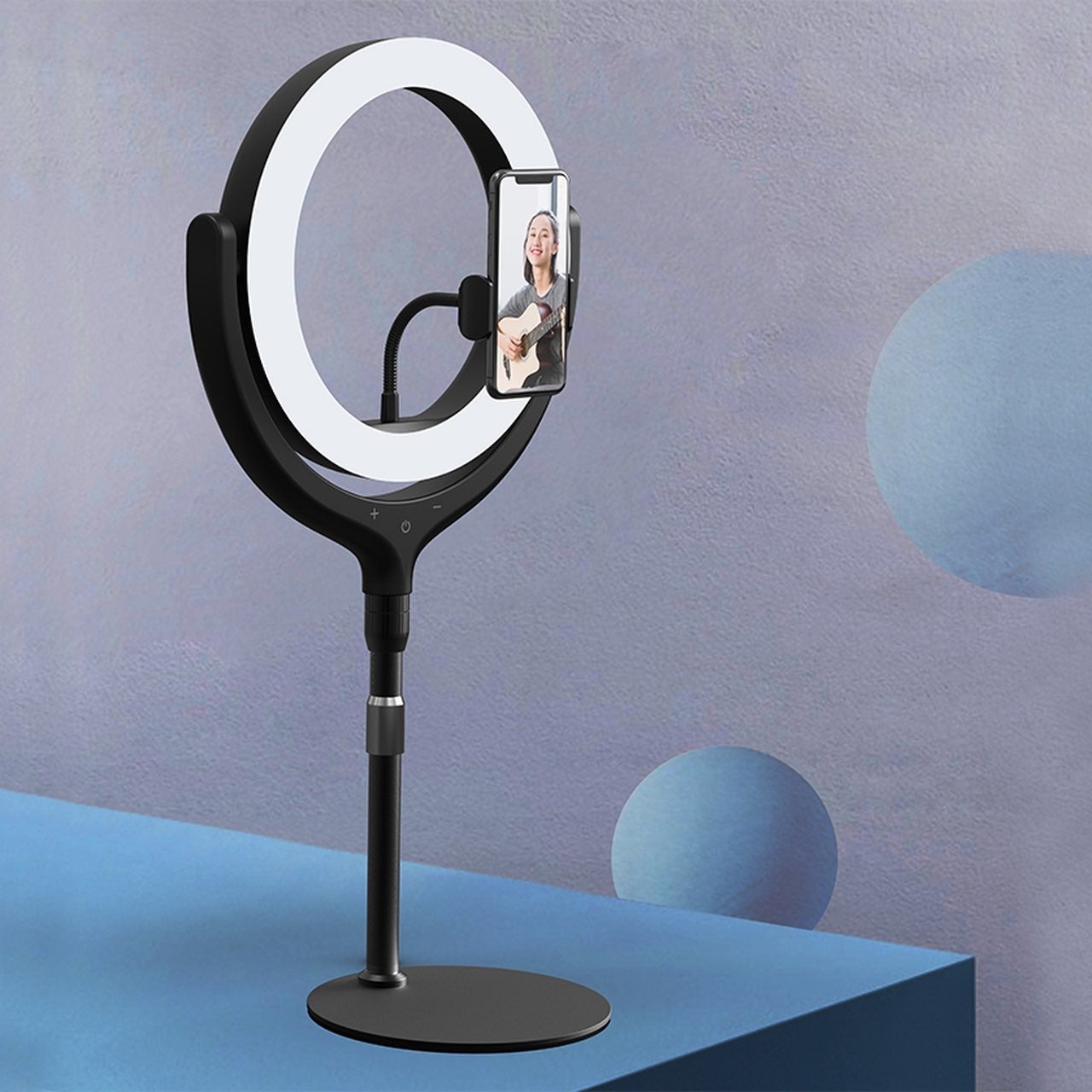 IMPACTVM is a web platform of academic journals that aims to promote the scientific knowledge produced in Portuguese-speaking countries. Although it is based at the University of Coimbra, this project is open to collaboration with the best journals throughout the Portuguese-speaking world and boosts the editorial status of the titles referenced.

Titles already in production are listed in this page and from here their contents can be browsed and searched.